Selling Your Building?
Want To Build?

Selling Your Building?
Want To Build? 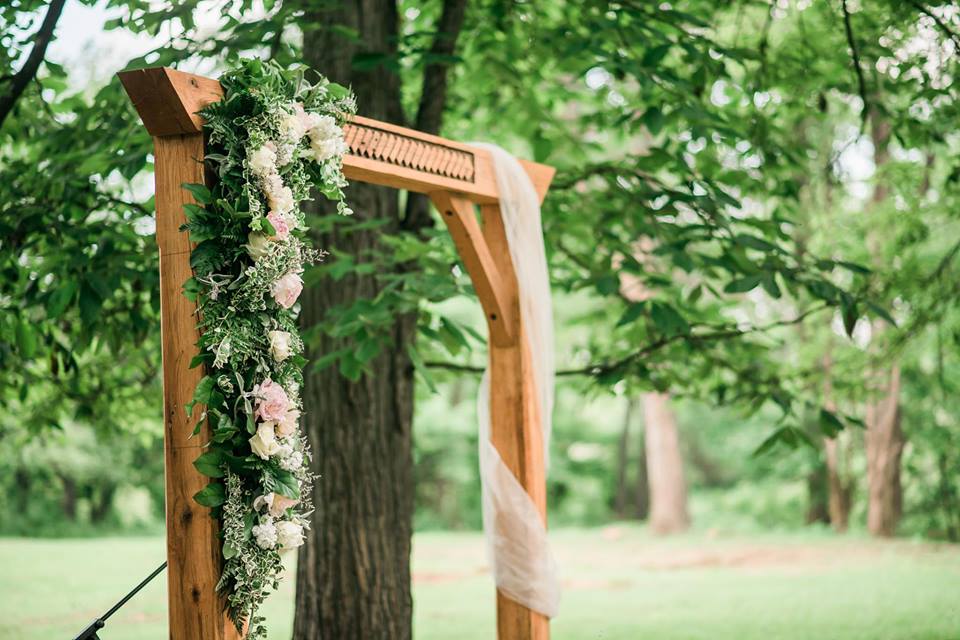 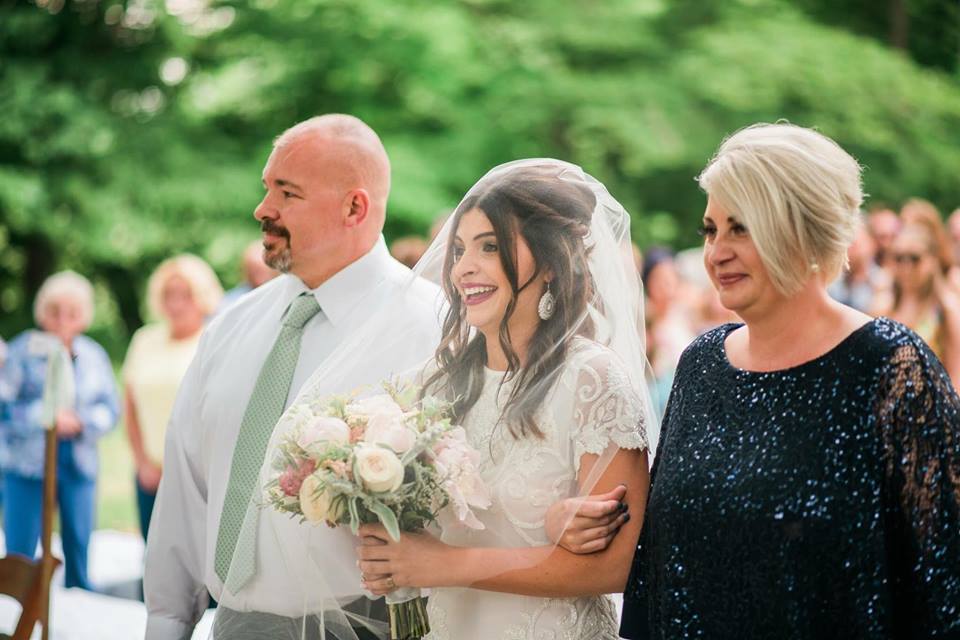 This week is one of my favorite episodes. Katherine Shelton’s daughter gets married, and the Barnwood Builders make some fantastic barnwood gifts for the wedding. It’s a rare Barnwood episode where we get to follow several different projects that all lead up to one spectacular event. And we get to see Mark Bowe do The Floss!

The day of the wedding was a perfect day to shoot. Rain threatened most of the day, but by evening, the sun streaked through the low hanging clouds. The last image of this episode is so spectacular that the network even let us move the credits. Usually, there is a big network logo over the last shot, but this time, you get to see the final image as it was intended! That may not sound like a big deal, but for those of us who make spend all making TV shows, that is big stuff!!

Sean McCourt is the showrunner for Barnwood Builders. And by a strange twist of fate, he’s also the narrator.